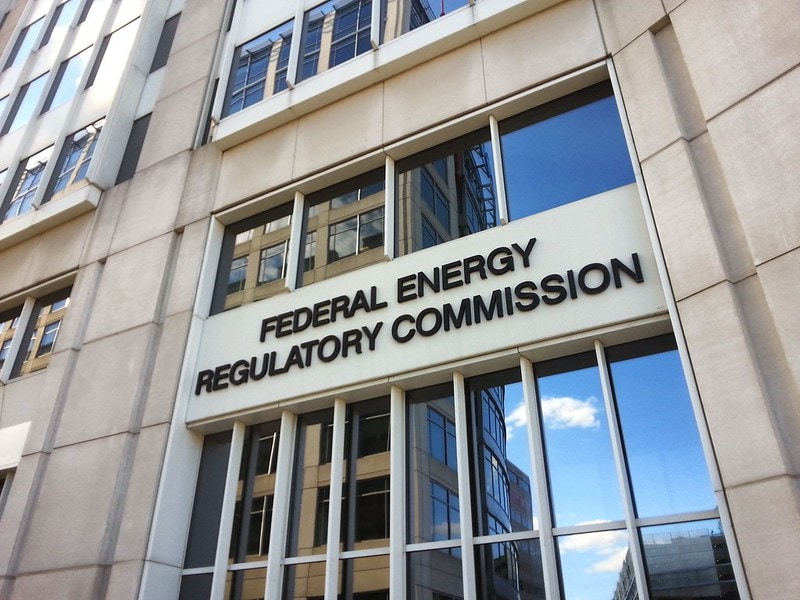 This morning, the US Court of Appeals for the DC Circuit upheld a major federal rule (FERC Order 841) that should lead to significantly expanded battery storage use in wholesale markets across America.

In a hotly contested case, a three-judge panel of the D.C. Circuit unanimously ruled that FERC has the authority to require states to allow storage to compete with fossil fuel generators in wholesale energy markets. Renewable and energy storage companies (and some states) had argued in support of the rule, while utilities and the National Association of Regulatory Utility Commissioners (NARUC) had opposed it.

(The political and judicial echoes of the decision are fascinating. The rule started in the Obama Administration, was still supported by the current Administration and one of the presiding judges upholding the order is Merritt Garland, of the Mitch McConnell Supreme Court controversy).

The decision is incredibly important for the future growth of the energy storage industry. Briefly, FERC order 841 requires regional transmission organizations and independent grid operators (RTOs and ISOs) to change existing energy market rules that now make it difficult or impossible for storage technologies to participate. These rules are a legacy of the old grid, designed for big, centralized generators and one-way flows of electricity.

In Order 841, FERC recognized that these old market rules must be updated to provide a level playing field for storage, remove barriers to entry, and accommodate the unique attributes of modern storage technologies. To a large extent, it is these unique attributes, such as the ability to absorb and release electricity at different points in time, that makes storage so valuable – but restrictive market rules must be changed if the grid is to fully benefit from these attributes.

This is a major step forward for the storage industry, as well as for storage customers, who will now be able to sell battery services into competitive markets. It is also a win for the environment, because the court’s decision will allow battery storage technologies to compete on a level playing field against gas and other fossil-fueled power plants.

As the cost of storage continues to fall, we are increasingly seeing storage-plus-renewables projects bid successfully into energy and capacity markets. Removing the remaining barriers to such competition can only hasten the build-out of renewables and storage, both at the utility scale and behind-the-meter.

Some experts have estimated that the order could result in up to 50 gigawatts of new energy storage development – good news for those who seek lower energy costs, improved reliability and resiliency, and a cleaner grid.

As the court noted, in recognition of the major technological advances in storage in only the last few years,

…consider the end-user who installs rooftop solar panels connected to batteries, which enable the end-user to maintain power indefinitely even when the end-user is unable to receive power from local service stations, e.g., during a blackout. ESRs (energy storage resources) are quickly becoming industry disrupters because they obliterate a foundational notion underpinning our electrical systems – that electricity cannot be efficiently stored for later use. See EPSA, 136 S. Ct. at 768 (explaining, only a few years ago, that generation resources are forced to generate electricity to match demand in real time). As amici for FERC put it, “[t]he same technological and economic forces that allow us to carry battery-powered computers in our pockets” are now able to efficiently store energy “anywhere on the grid” and can wait to release the electricity when supply is scarce.” (emphasis added).

This action is intentionally designed to increase wholesale competition, thereby reducing wholesale rates. Keeping the gates open to all types of ESRs – regardless of their interconnection points in the electric energy systems – ensures that technological advances in energy storage are fully realized in the marketplace, and efficient energy storage leads to greater competition, thereby reducing wholesale rates.

This decision, with the FERC Order 841 it approves, recognizes a truth Clean Energy Group has long advocated: that renewable and battery storage technologies are going mainstream, and with strong supportive policy, will compete favorably against fossil fuel plants going forward in major energy markets.

It’s good news for the environment, equity and economic benefits for customers – and for state policy makers who are trying to bring storage to scale.