Lewis Milford is president and founder of Clean Energy Group (CEG) and Clean Energy States Alliance (CESA), two national nonprofit organizations that work with state, federal, and international organizations to promote clean energy technology, policy, finance, and innovation. He works with many public agencies and private investors in the United States and Europe that finance clean energy. Mr. Milford is frequently asked to appear as an expert panelist at energy conferences throughout the United States and Europe. His articles on clean energy have appeared in many print and online publications including The New York Times, The Boston Globe, The National Journal, The Huffington Post, and Renewable Energy World. Before founding these two organizations, he was Vice President of Conservation Law Foundation, New England’s leading environmental organization. Prior to that, he was a government prosecutor on the Love Canal hazardous waste case in New York and previously directed the Public Interest Law Clinic at American University Law School where he represented veterans on a range of legal issues, including gaining compensation for their harmful expose to Agent Orange and nuclear radiation. He has a J.D. from Georgetown University Law Center. The New England Battery Revolution: In a Public Health Crisis, State Efficiency Programs Are Making Resilient Power Affordable for All Financing Resilient Power: Expanding Solar+Storage Solutions to Communities on the Frontlines of the Climate Crisis 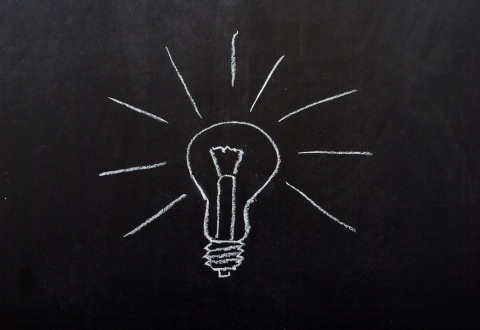 Clean energy jobs are growing much faster than the rest of the economy; state policies are at the center of that growth