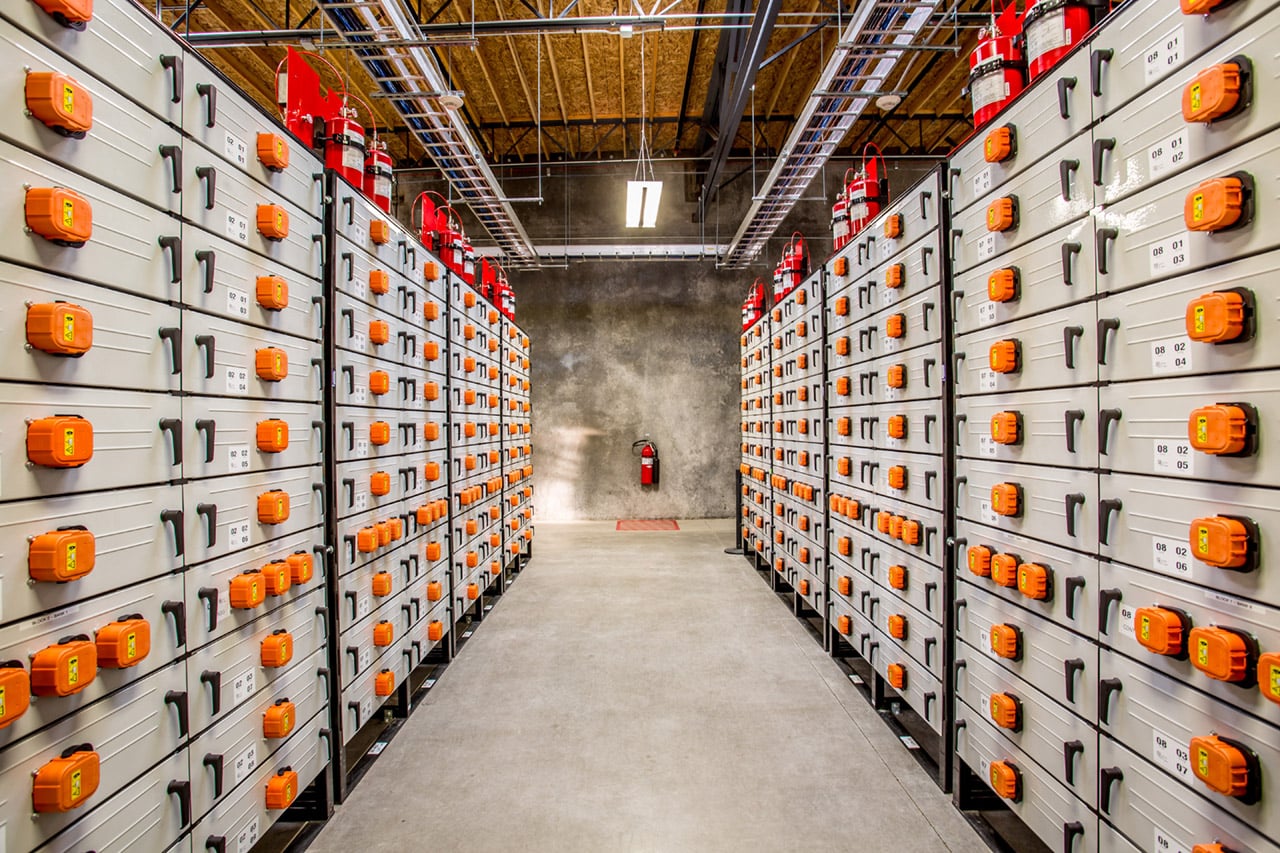 FERC unanimously approved Order 841 in February 2018, and grid operators have begun moving to implement the order. However, FERC’s jurisdiction to regulate resources located behind the meter and on distribution systems, such as energy storage, had been challenged. This week’s decision affirmed the Commission’s view that the order falls well within its jurisdiction. FERC Chairman Neil Chatterjee reportedly stated, “The order speaks for itself and will withstand legal scrutiny.”

According to the Energy Storage Association, an industry group, the order “effectively resolved the outstanding uncertainty as to whether or not distributed energy storage resources would be included in the same regime of rules as transmission-connected resources” in wholesale markets.

In addition to opening markets to energy storage, Order 841 directs grid operators to change their market rules to recognize and accommodate the operational characteristics of storage resources, which work differently than the generators that have heretofore supplied most wholesale energy market services.

Opponents of the order had sought to add an opt-out for states, but Commissioners argued that doing so would create a regulatory patchwork quilt, with energy storage eligible to participate in markets in some states but not others. This, Commissioners said, would have perpetuated barriers to competition.

The Commission also addressed several other questions about the implementation of Order 841, largely in ways that pleased the storage industry.

The Commission clarified that regional transmission operators without existing capacity markets are not required to create those markets to comply with Order 841, but it reiterated that where such markets do exist, storage must be allowed to participate to the full extent of its technical ability.

And FERC rejected requests to extend Order 841’s compliance deadlines. All six RTOs and ISOs have already been issued deficiency letters in response to their compliance filings, which were lacking in implementation details according to the Commission.

Taken as a whole, the new ruling is a strong indication that FERC views energy storage as a viable, competitive energy resource deserving equal market access – not as an experimental technology that still needs to prove itself. States, utilities, customers, and other stakeholders should take notice.

This blog was also posted in Renewable Energy World.