CESA > Blog > Five Months into the Biden Administration: A Whirlwind of Federal Action on Offshore Wind

Five Months into the Biden Administration: A Whirlwind of Federal Action on Offshore Wind In late March, President Joe Biden announced an offshore wind goal of 30 GW by 2030 in a manner that protects environmental assets and creates employment. Through a coordinated multi-agency approach, Biden plans to fast track the deployment of utility scale offshore wind. The focus will be on the creation of well-paying jobs, infrastructure investment, and R&D activities.

To date, the Biden Administration has taken a variety of actions to accelerate offshore wind development. Federal agencies have identified new wind energy areas, facilitated environmental review for projects, and supported additional research. Activities abound on the east, west, and gulf coasts. Below is a summary of recent federal action on offshore wind.

In addition to these regional steps the Biden administration has taken to support offshore wind, it is also supporting domestic supply chain buildout and national research & development efforts. Recently, the National Offshore Wind Research and Development Consortium announced a project to develop a national supply chain roadmap and to analyze its supply chain database to identify gaps and opportunities. Understanding the logistics of the supply chain is key to ensuring that the U.S. has enough construction and manufacturing capability to support the planned offshore wind projects.

These federal actions early in the Biden administration will help states advance their renewable energy goals while building domestic manufacturing and workforce capabilities. Nationally, it is estimated that $12 billion per year will be invested in offshore wind projects, creating employment opportunities for over 44,000 workers in the offshore wind industry as well as an additional 33,000 ancillary jobs by 2030.

This article was originally published in Windpower Engineering & Development. 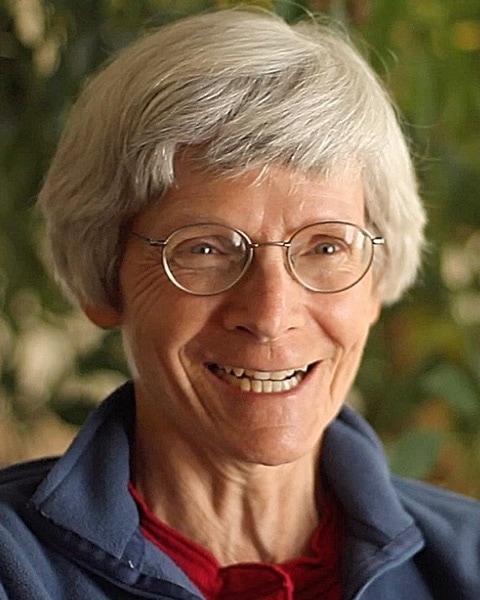