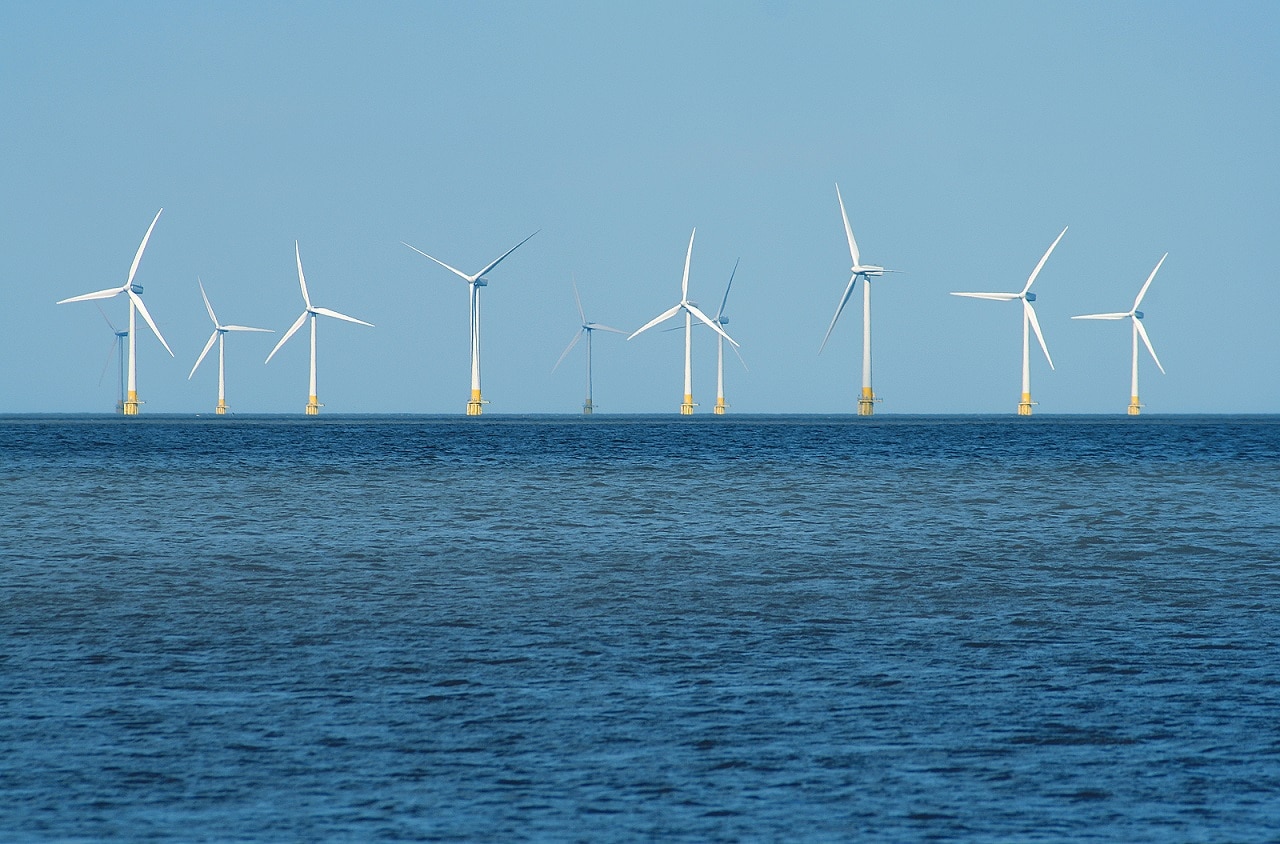 Offshore wind is positioned to help New York achieve its goal of 50% renewable generation resources by 2030. The New York State Energy Research and Development Authority (NYSERDA), which leads the coordination of offshore wind activities in New York, developed an Offshore Wind Master Plan in 2018 that envisioned 2,400 MW of offshore wind by 2030. In 2019, Governor Cuomo increased the states target from 2,400 MW by 2030 to 9,000 MW by 2035. New York’s Climate Leadership and Community Protection Act mandates the development of these 9,000 MW.

The recently issued solicitation includes not only the procurement of offshore wind power, but also requirements for developers to invest in and partner with local ports. New York is offering a separate complimentary funding opportunity for offshore wind port infrastructure upgrades. New York has chosen 11 suitable locations for which it is soliciting investment. Locations are competing for $200 million in development grants from NYSERDA. In total, New York’s commitment to port infrastructure will exceed $400 million, the largest in the nation.

Special provisions in the solicitation include:

By 2028, New York expects to have created 5,000 new jobs from offshore wind activities and in-state expenditures are forecast to be $6 billion.