A state renewable portfolio standard (RPS) requires electricity suppliers to get an increasing share or amount of their electricity from renewable energy and other clean energy technologies.

Currently, 30 states plus the District of Columbia have mandated RPSs, or similar policies under a different name such as a clean energy standard. Collectively, state RPSs have been the single most important state policy mechanism for advancing clean energy. According to Lawrence Berkeley National Laboratory, non-hydro renewable energy capacity in the United States has generated 3,710,000 gigawatt hours (GWh) since 2000, with 45 percent of that being required by state RPSs.

Since 2005, CESA has produced reports and webinars on topics related to RPSs and has provided technical assistance to state RPS program managers. CESA maintains a well-used compilation of the most recent state RPS annual reports and compliance reports. CESA also maintains an RPS Publications page with numerous RPS-related reports produced by CESA, as well as relevant reports produced by Lawrence Berkeley National Laboratory and the National Renewable Energy Laboratory

From 2008 through early-2020, CESA managed the RPS Collaborative, a multi-party forum for the exchange of experiences and lessons learned regarding the implementation of state RPSs. The RPS Collaborative was established to advance dialogue and cooperation among a broad network of state and federal government officials, renewable energy certificate tracking system administrators, NGO experts, industry representatives, and other stakeholders. For most of its existence, the RPS Collaborative was funded by the US Department of Energy and the Energy Foundation.

The Collaborative offered frequent webinars, produced numerous reports, offered technical assistance to state RPS programs, and hosted an annual Summit on RPS that was attended by most of the states with RPS programs, as well as by other stakeholders. The Collaborative also published a free monthly newsletter; back issues of the newsletter can be viewed in the RPS Newsletter archives. Materials from the annual RPS Summits from 2010 through 2017 are available in the RPS Summit Archives.

Starting in March 2020, CESA is building off of the experience of managing the RPS Collaborative to create and manage a new 100% Clean Energy Collaborative for states that have established 100% clean energy goals and mandates and for those states that are considering developing similar initiatives. The Role of Hydropower in State Clean Energy Policy 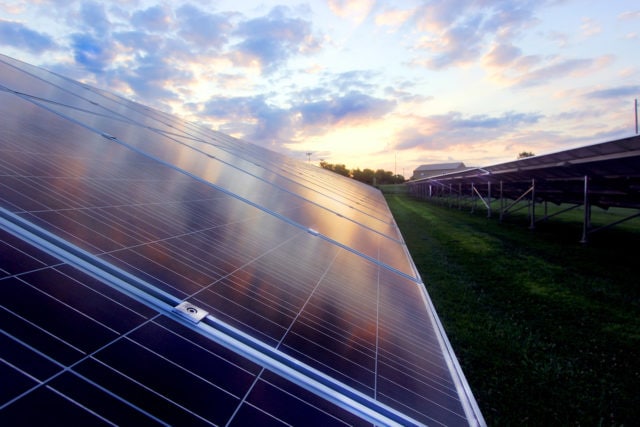 There are no upcoming Renewable Portfolio Standards Webinars or Events.

The Role of Hydropower in State Clean Energy Policy